As todays Riflemen serve alongside’ the Diggers’ of The Australian Army  and ‘Kiwis’ of the  New Zealand Army in Afghanistan today as part of ISAF, our  antecedents also have a close association with the landings at Gallipoli and The ANZACs of 1915; many of them having fought there alongside them in the Dardanelles, where Gallipoli is situated on the Turkish coast. 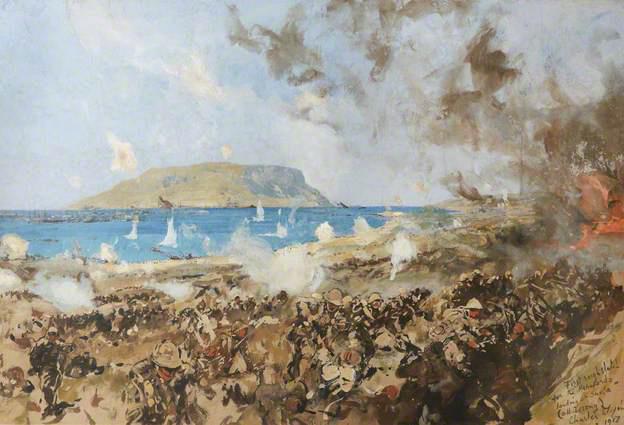 To find out more of our Gallipoli history, why not visit their Regimental Museums in Dorchester, Salisbury, Gloucester and at the TA Centre Hereford – all part of The Rifles Museum Network.