A New Colonel-in-Chief of The Rifles

On the 22nd July 2020, Prince Phillip, the Duke of Edinburgh, transferred his role of the Colonel-in-Chief of The Rifles to Camilla, the Duchess of Cornwall. Two ceremonies were held, one at Windsor Castle and the other at Highgrove House. 22nd July is Salamanca Day – the Regimental Day of The Rifles, which marks the Battle of Salamanca in 1812. All forming Regiments of The Rifles had an antecedent who fought in the action.

At Windsor Castle, the Duke of Edinburgh’s arrival was marked by four Buglers of the Band and Bugles of The Rifles. After a speech, in which the Duke was thanked for his many years of service and support to the Regiment, the Buglers sounded ‘No More Parades’, thereby marking the end of Prince Phillip’s final ceremony as the Colonel-in-Chief of The Rifles. 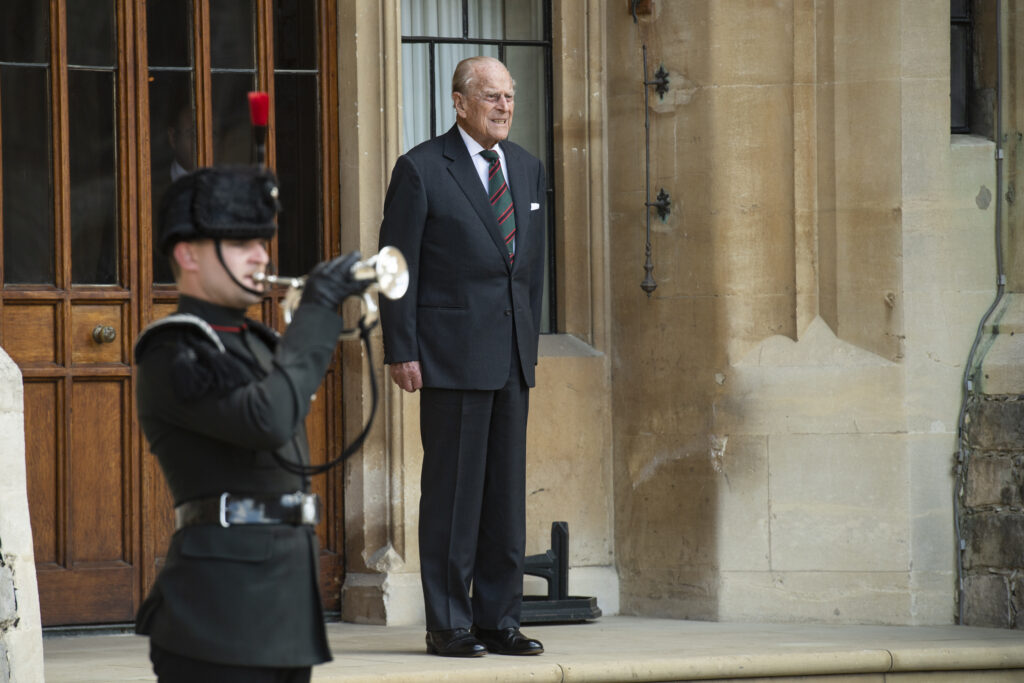 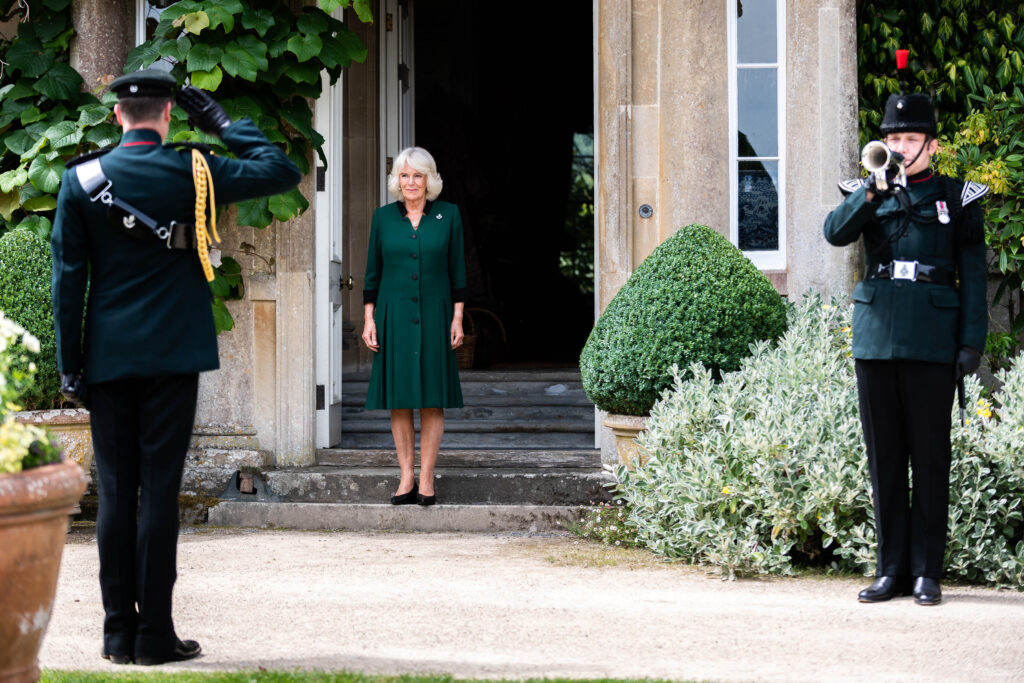 Her Royal Highness The Duchess of Cornwall at Highgrove House.

Throughout nearly 70 years of amalgamations and changes in the British Army, Prince Phillip, the Duke of Edinburgh, has remained a constant with the antecedents of The Rifles and the current Regiment.

The Rifles Museum wishes to offer its thanks to the Duke of Edinburgh for his many years of service, and congratulations and best wishes to the Duchess of Cornwall on becoming the new Colonel-in-Chief of the Regiment.